Earlier today, I had the privilege of sharing with the kids attending the RUC holiday club. It was great. The Jerusalem Hall was packed. Wall-to-wall kids and leaders. There was a great vibe. The walls were decorated with eye-catching, contemporary graphics, and the holiday Club theme — MISSION — hit me in the face as I entered. The place was pumping.

I began my brief talk by writing 60+9=69 on a flip-chart and asked the kids what they thought it meant. Some bright spark called out, “You’re 69!” I asked, “Do I look 69?” There was a mixed response. Shucks! I was hoping they’d all shout, “NO!” I then wrote 47 on the flip chart and explained that that is the number of years I have been a pastor, and that as a pastor I have had the privilege of preaching and sharing the Word of God with thousands of people all over the world.

Bill was in Grade 3 with me at Stanger Secondary School in KZN (‘Natal’ back then). He was the son of the local Station Master. He lived down the road. We played cricket and soccer and marbles together, and explored our small town on our bikes. Bill was not super-good-looking or exceptionally bright, but he was my friend. We were mates.

One day Bill invited me to attend Sunday School with him at the local Methodist Church. The very thought of another day of school was a turn-off, so I said no. The next week he invited me again and I gave the same answer. But he persisted. Again. And again. I can’t remember for how long he kept bugging me, but eventually I went with him.

I can still smell the musty smell in that little church hall. I can still see the rather large lady who led the worship (it was called ‘singing’ back then). I enjoyed it. I was hooked. And in the weeks and months that followed, I — a boy who came from a home where there was no Bible or church or prayer or Jesus — heard the gospel and, through the work of the Holy Spirit, came to faith in Christ. The trajectory of my life was changed at the age of 9 because of a boy named Bill. Because of Bill, 60 years of following Jesus have followed. Because of Bill, 47 years of full-time ministry have followed. BECAUSE OF BILL!

Without knowing the terminology, Bill was a REDEMPTIVE INFLUENCE.

Will you be Bill to someone?

Your friend and pastor, 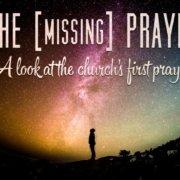 Fresh Vision from a 94 year-old

It Only Takes ONE!

Briging our friends to Jesus 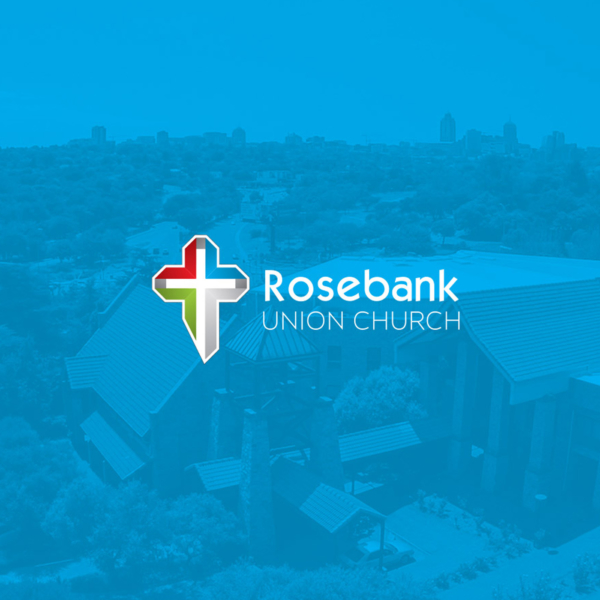 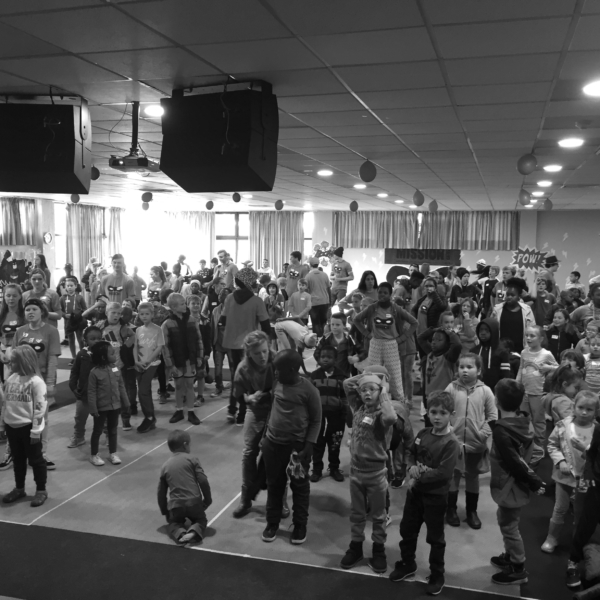