FRUIT OF THE SPIRIT – Goodness

Goodness is not just an adjective to describe a burger, it’s a lot deeper than that. What Goodness really means is something functioning according to its purpose.

For example: f you say that you have a good car, what you normally mean is that it’s lasted long and done it’s job faithfully. Typically you’re not talking about the fancy leather seats but how well it does it’s job, that which it was designed to do. In the same way if you’re complimenting your child and you say ‘good boy’, it’s because he did something that you wanted him to do.

Typically we would tend to think of a good person as someone who doesn’t do bad things. But that’s not the definition of goodness. A good person is someone who is walking in line with the path for which they were created. Of course that includes avoiding doing bad things, but it extends further than that.

There’s another powerful verse that talks about this, one of my favourites:

“I therefore, a prisoner for the Lord, urge you to walk in a manner worthy of the calling to which you have been called, with all humility and gentleness, with  patience, bearing with one another in love, eager to maintain the unity of the Spirit in the bond of peace.”

The opening line is intriguing: ‘Walk in a manner worthy of the calling to which you have been called’.

This is a very picturesque sentence. In Greek the word ‘worthy’ is the word ‘axios’, which is also the word used to describe a set of scales, the much older kind where you balanced a known weight of lead against your pumpkin in the grocery store. Once the scale was at rest then you knew the two weights were ‘worthy’ of each other.

When we think about this in a profound Christian sense we realise that a ‘good’ person is not just someone who has received a declaration of righteousness thanks to Jesus, but is also someone who walks in a manner ‘worthy’ of that declaration! ‘Goodness’ would describe someone whose life slowly, surely, begins to catch up to the righteous status they have received from Jesus.

It is in this arena that we sometimes come across a misconception about grace. We absolutely know that it is by grace that we have received this declaration of righteousness, but then we stop, and say that therefore by grace we shouldn’t pursue any efforts to be good!

Dallas Willard has been so helpful on this subject for me. He says:

As you strive for goodness, as you put in effort, you’re not negating the grace you’ve been given. You only negate grace when your striving to do good is to earn favour with God: you don’t need to! By His grace you are loved, saved, and declared righteous!

But you were created to pursue a life that ‘balances’ the good declaration you’ve received. So do that, make that your goal, your intention!

But remember: the power to do that, comes from the Holy Spirit (its a fruit of the Spirit, right?) As you pursue the Spirit and intentionally ‘walk by the Spirit’, you will find yourself doing good works, the right way, according to God’s beautifully created purposes for you.

All the goodness is inside, and spills out when you cut the cupcake open. Discuss today’s devotion on goodness, and how the Holy Spirit’s work in us creates goodness inside of us. When we are ‘cut open’ or squeezed real hard, will goodness also flow out of us?

Read the creation account in Genesis 1-2. Write down or draw how God has been good and generous to us. What is your favourite part of creation? Next, decide as a family how you can be good and generous to others. What of what God has given you can you share with someone else? 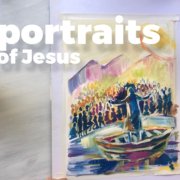 April 24 – Armour of God – The Breastplate of Righteousness

May 6 – Portraits of Jesus – Jesus here and now

May 14 – Portraits of Jesus – I am the Good Shepherd

May 1 – Armour of God – Praying at all times 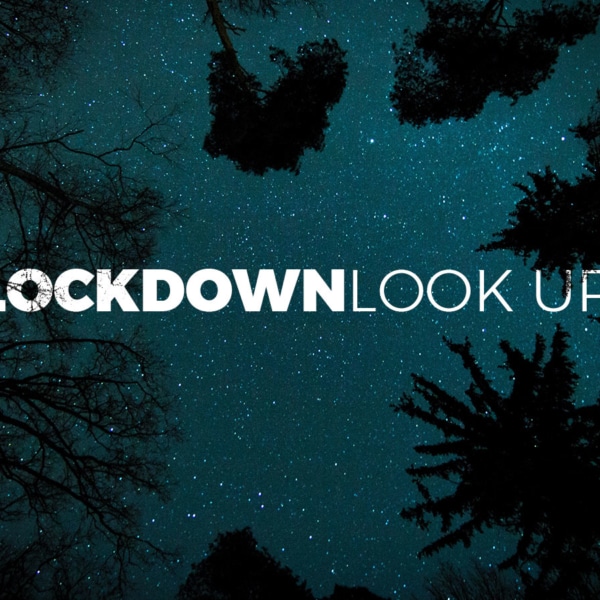 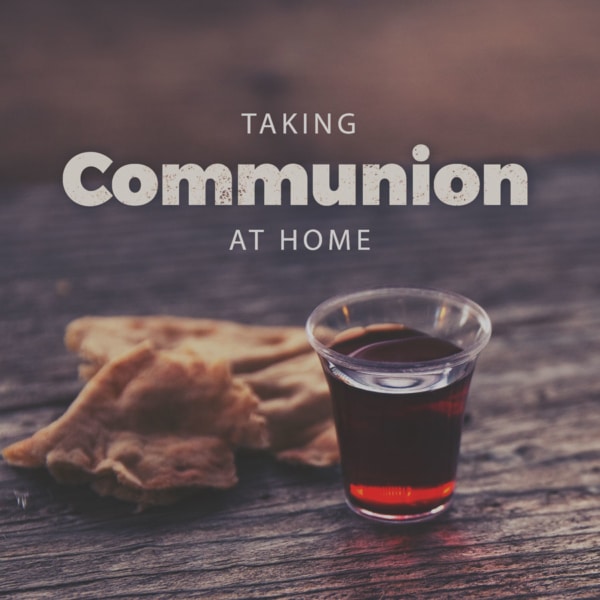